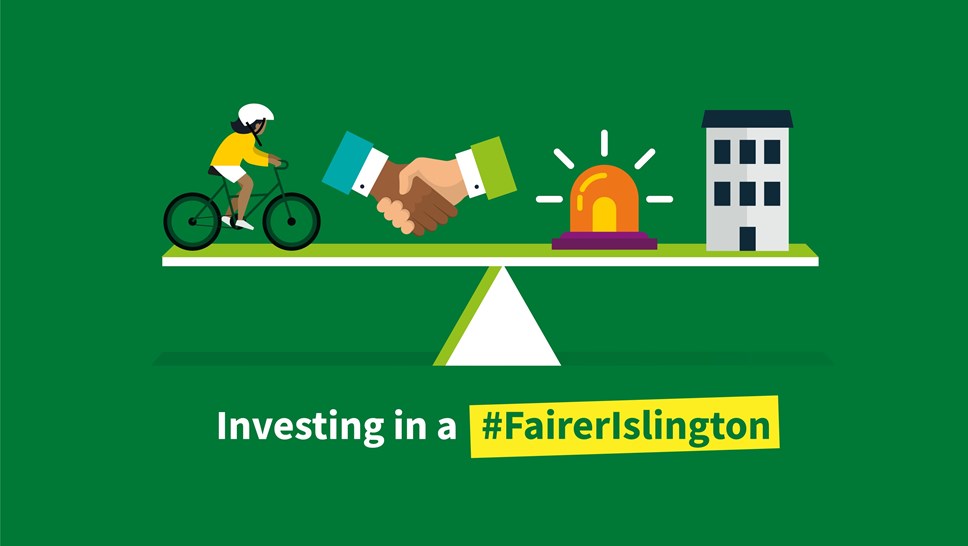 Investing in a fairer Islington – homes, safety, jobs and the environment are at the forefront of Islington Council’s budget

A commitment to investing in a fairer Islington for all residents underpins the council’s budget for the coming year, prioritising the services that make the most difference to people’s lives.

Homes, safety, jobs and the environment remain the council’s top priorities. Since 2010, there have been deep and sustained cuts to the council’s funding from central government. Austerity isn’t over, but the council has worked hard to manage the money it has. This year’s proposed budget for 2020-21 includes the first package of investment since 2009, featuring extra funding for:

In addition to the above and despite having to make savings of almost £250 million since 2010, all libraries, children’s centres and youth hubs are also protected, as are free school meals for all nursery and primary school pupils, which can save families around £400 a year.

“We’re determined to build a fairer Islington, giving everyone the best possible chance in life and supporting our most vulnerable residents. Our budget proposals for next year prioritise the biggest issues facing Islington – homes, safety, jobs and the environment.

“We want to invest in building the new council homes Islington needs so badly, give more support to stop people becoming homeless, and provide better protection for private renters, who far too often live with disrepair, damp, overcrowding or gas safety issues.

“We’re investing in more targeted support to tackle violence against women and girls – domestic violence is the most common reason for local people contacting our children’s social care team, and almost all of the most troubled young people being supported by our Youth Offending Service have experienced domestic violence or abuse as children. By investing in prevention and early intervention, we can transform thousands of our residents’ lives for the better.

“Despite having to make savings of almost £250m over the last 10 years because of continuing Government cuts to local councils, we’re determined to do everything we can to make Islington a fairer place.”

The budget proposals can be read in full here. 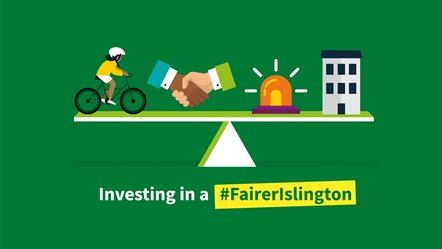