Two private landlords have been found guilty of managing Houses in Multiple Occupation (HMOs) with dangerous and sub-standard conditions, following a successful prosecution by Islington Council.

Environmental Health Officers witnessed 35 breaches of the Management of Houses in Multiple Occupation Regulations at three addresses in Grosvenor Avenue and Seven Sisters Road, where tenants were found to be at risk from serious fire safety hazards, overcrowding and disrepair.

In one converted semi-detached Victorian property – 147 Grosvenor Avenue – council officers found 35 people living in four two-bedroom flats.  Many bedrooms had bunk beds, with up to five or six people sleeping in some rooms.  The building had no fire alarm system, new room partitions that were not fire resistant, and fire risks including dangerous electrics.  There were also broken windows.  Occupants did not have tenancy agreements and paid rent in cash.

Neighbours had contacted the police and landlord Arun Bajaj about anti-social behaviour at 147 Grosvenor Avenue a number of times in 2016, finally contacting Environmental Health at Islington Council “after the disturbances became so frequent and extreme we were fearful for the safety of our family”.

After visiting 147 Grosvenor Avenue, council officers later discovered that people living in the house had been moved to the other properties at 190A and 190B Seven Sisters Road, London, N4 3NX. As a result, the properties in Seven Sisters Road were overcrowded and fire safety was again compromised. Again, occupants did not have tenancy agreements and paid rent in cash.

On 27th July 2018 at Highbury Corner Magistrates Court Arun Bajaj, of Bradford Street, Birmingham, whose family owns all of the properties, was found guilty of 15 offences in relation to the management of the two properties in Seven Sisters Road, N4. Both of the HMOs were found to be overcrowded, with inadequate fire precautions and disrepair including unsafe electrics.

In her judgment, District Judge Williams said that photographs of Grosvenor Avenue and Seven Sisters Road clearly showed the ‘appalling’ state the properties were in; there was serious overcrowding, and the breaches of the various regulations were clearly proved by the evidence provided by Islington Council.

Sentencing has been referred to the Crown Court, where the council is seeking confiscation orders under the Proceeds of Crime Act.

“Islington Council is committed to improving conditions for private tenants, and is determined that private landlords provide homes that are decent, safe and suitable to live in.

“Many landlords do the right thing and look after their tenants, but landlords who put tenants at risk will be held to account by the council and by the courts.”

If you have concerns about a landlord in Islington or a house in multiple occupation in Islington please contact residential.envh@islington.gov.uk or call 020 7527 3083. 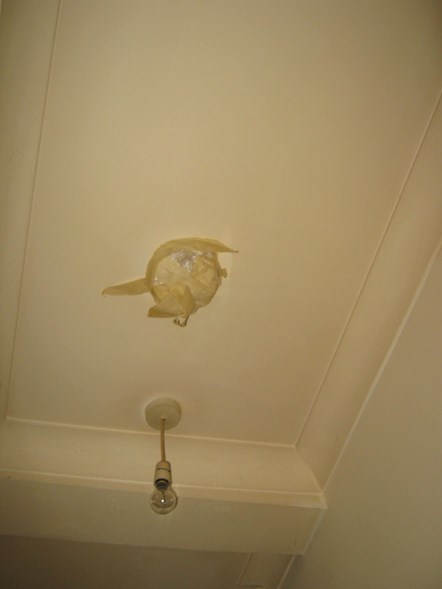 Smoke alarm taped over at 190A Seven Sisters Road 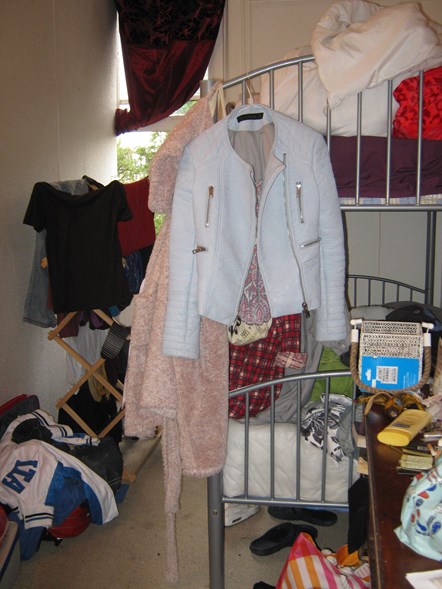