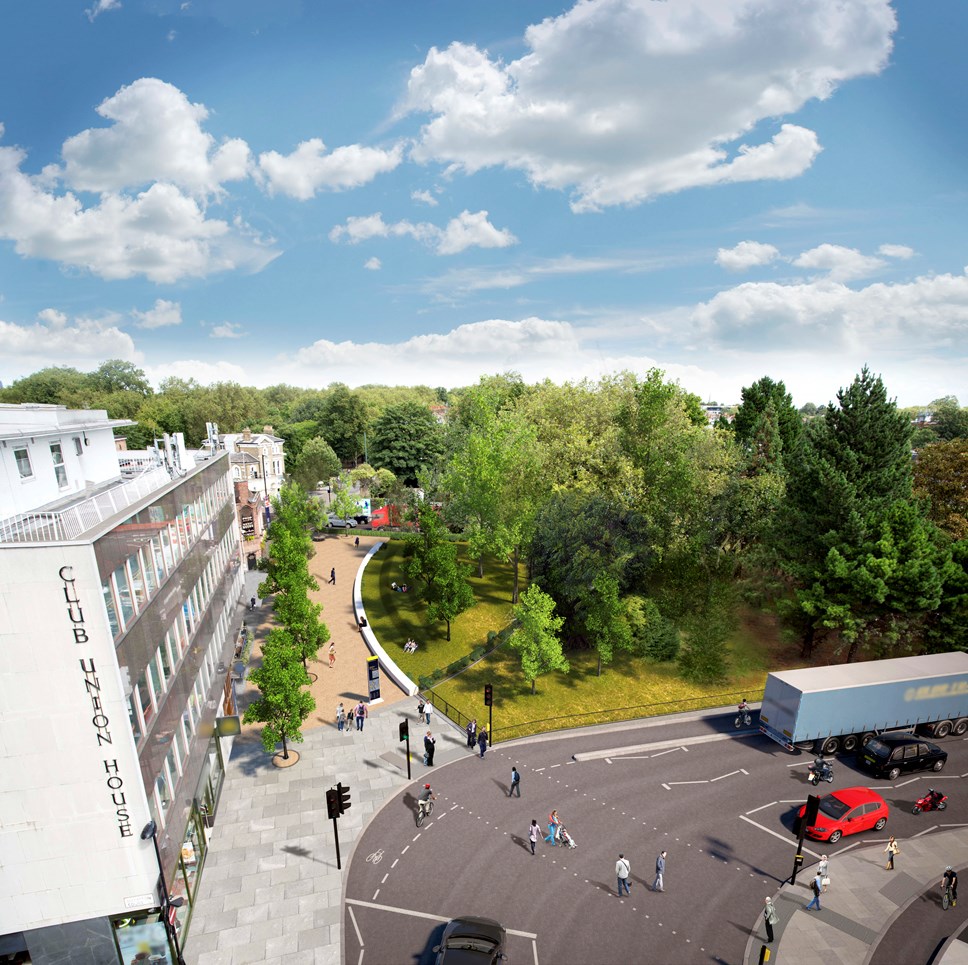 Islington Council has launched a public consultation on its new five-year strategy to save lives and help people live more healthily by improving the borough’s air quality.

Islington, like much of London has a significant problem with air pollution. According to Public Health England, in 2010 alone it wiped a collective 1,084 years off the lifespans of all over-25s, and contributed to an estimated 84 premature deaths in the borough.

Air quality remains a serious issue for public health and many elements of the Air Quality Strategy 2019-23 build on the council’s previous work, including rolling out pioneering schemes, working with our neighbouring boroughs and influencing London-wide policy.

As part of its work, the council keeps a close eye on the most harmful pollutants. Motor vehicles, particularly diesel vehicles, are the main source of nitrogen dioxide (NO2) in the borough, playing a role in the formation of acid rain, smog, ozone and microscopic particulate matter (PM).

Evidence suggests that short-term exposure to high levels of NO2 can worsen people’s allergic reactions, while long-term exposure even to lower NO2 levels can speed up the progression of diseases and contribute to increases in GP visits, hospital admissions and even early death.

Meanwhile PM from diesel engines has been linked to cancer, heart and lung damage, and the onset of asthma in vulnerable people. High concentrations disproportionately affect children and the elderly, exacerbate existing heart and lung conditions, and increase hospital admissions and deaths.

Monitoring sites at the roadside and in quieter locations in Islington have found that NO2 levels have consistently exceeded EU limits for many years in certain areas, particularly along the entire stretch of Holloway Road and the Old Street, King’s Cross and Caledonian Road areas, and the Angel, Nags Head and Finsbury Park town centres. While the average PM concentrations in Islington do not breach current EU limits, it is accepted that there is no “safe” level at which PM does not impact health

Islington’s new air quality strategy lays out the steps it will take to help make the air we breathe less dirty. As the main cause of pollution, traffic is the focus of our future work – reducing emissions, raising public awareness of the health effects of air pollution, and working with the Mayor of London and lobbying the Government to lead by example with more radical measures to tackle its sources.

Cllr Claudia Webbe, executive member for environment and transport, said: “Islington faces an air pollution crisis. It is essential that we are bold and do everything in our power to improve the quality of the air that every person in Islington is breathing.

“Air pollution has a huge impact on our health by contributing to numerous diseases and life-limiting conditions. It also damages the quality of our water, soil and general ecosystem – and the economy through medical costs and sick leave.

“We must lead by example – and our strategy will help improve air quality. But we cannot do it alone and working with the Mayor of London we are calling on central Government, local partners, businesses, residents and visitors to all pull together and help us make a real difference.

“Pollution from diesel remains one of the biggest killers and we do not believe there is any clean diesel yet produced. So we continue to challenge the Mayor of London to ban all diesel vehicles from London by 2025. We need to move from simply managing air pollution to eradicating it altogether.

“Our ultimate goal is to make Islington a fairer place, and to do that we must protect the most vulnerable. We know air pollution hits the young and elderly even harder, and we won’t stop until everyone is safe in the knowledge that the air we all share is clean.”

Whilst air pollution levels in the borough are improving, the air quality strategy for 2019-2023 outlines that Islington will protect the vulnerable and improve air quality by:

Much of this builds on the work already under way at the council. To take part in the consultation, which closes on June 23, see www.islington.gov.uk/airqualityconsultation.

In 2015, road traffic was responsible for almost half (49%) of all NOx (nitrogen oxides) emissions and three-quarters (75%) of all large particulate matter (PM10) emissions in Islington.

High air pollution is estimated to cost the UK economy more than £20bn per year in terms of its effect on the workforce.

We have introduced a diesel surcharge for residents’ parking permits and at pay-and-display bays to encourage moves to cleaner vehicles, and have already installed 148 electric vehicle chargers in the street, with many more on the way.

Islington was also the first council to introduce 20mph limits on its roads and is pushing for TfL-owned Red Routes in the borough to follow suit. We have also implemented an engine idling ban, are rolling out “school streets” schemes banning vehicles from outside schools at peak times, and worked with neighbouring boroughs to create a ‘City Fringe Low Emission Neighbourhood’. This includes pioneering the UK’s first Ultra Low Emissions Vehicles (ULEV) streets surrounding Central Foundation School near Old Street, one of the most polluted secondary schools in London – closing roads to polluting traffic including petrol, diesels and older hybrid vehicles.

Islington is working with the Canal & River Trust to implement the first Eco Zone along Islington’s stretch of the canal, where electric charging points will be installed for boats resulting in the eventual banning of wood-burning stoves and diesel-run boats.

We are working with the Mayor of London to transform Holloway Bus Garage into a zero-emission zone by ensuring all buses using the garage are electric and use smart charging, peaking between 11pm and 6am when local electricity demand is very low. This will help improve Islington’s air quality in a cost-efficient way.

We also continue to develop our sustainable transport strategies, with a wealth of work making it easier for people to walk, cycle and use public transport to get around, while also underlining the health benefits to residents. 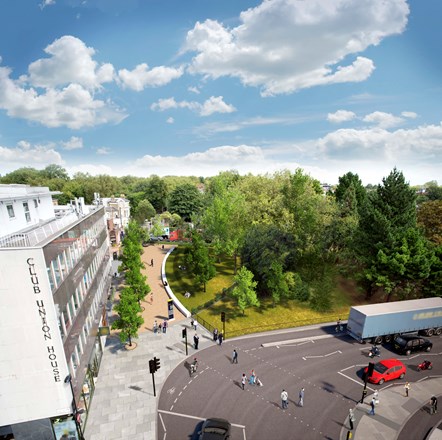