07 Apr 2022
Standing with our communities

Islington Irish Month is expected to raise £10,000 for Mayor’s charities

Islington Irish Month, a month-long series of Irish heritage events organised in collaboration with Mayor of Islington Cllr Troy Gallagher and The London Irish Centre, is expected to raise £10,000 for charity when counts are completed.

The charities receiving the donations are forum+, icap and James’ Place. They were chosen by Cllr Gallagher, the first Irish-born Mayor of Islington, to be his mayoral charities this year because of their focus on male suicide and mental health support.

The programme’s events included activities for all age groups and provided opportunities for residents from all backgrounds to explore and enjoy Irish culture whilst celebrating the contribution of Irish people in Islington over the last 100 years.

Highlights of the month included:

Cllr Troy Gallagher, Mayor of Islington, said: “I am over the moon at the response from the Islington community. I’m also truly delighted to be able to support these three brilliant charities with the donations kindly given by the wonderful people of Islington. This money will help to ensure that young men in crisis, who may be having suicidal thoughts, will have direct support when they need it most. I am very grateful for the work done by these charities to help people suffering with depression, anxiety or loneliness.

“The contribution of Irish people to life in the borough and in London is massive, both historically and in the present moment. Islington Irish Month gave us all an opportunity to celebrate that and to enjoy the richness of Irish culture, exploring culinary, musical, and social traditions.

“I’m particularly delighted that Daniel O’Donnell was able to join us in celebrating the contribution of the Irish people in Islington over the years. It was fantastic to have his support in amplifying the vital work being done by my mayoral charities to tackle mental health issues and prevent suicide.

“I will always be immensely proud of being Irish and being from Donegal. It was fantastic to share that heritage with my community in Islington, which has long been known for its dedication to inclusion and diversity.” 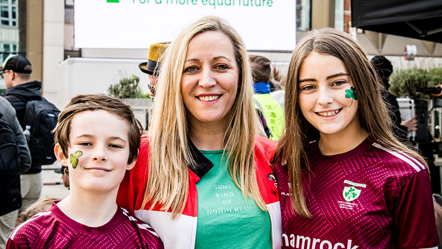 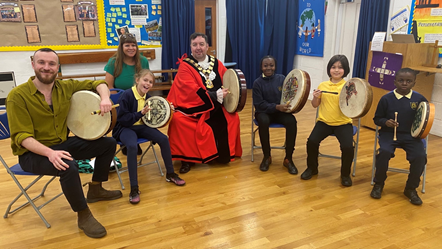 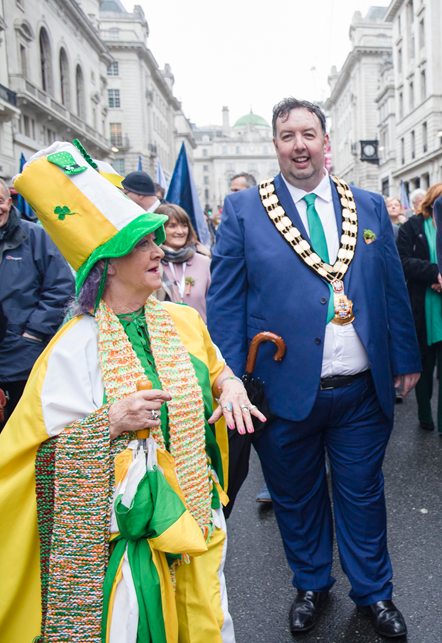 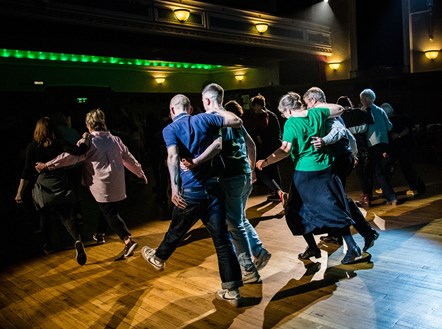 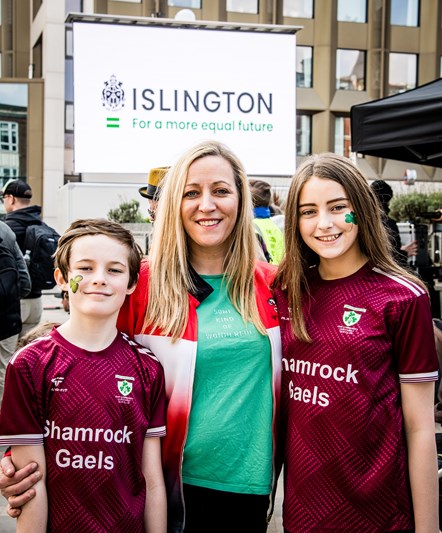 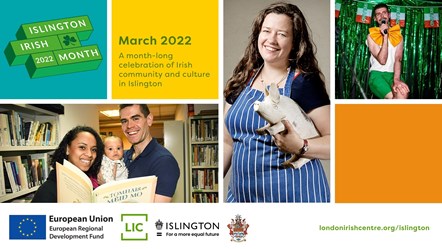 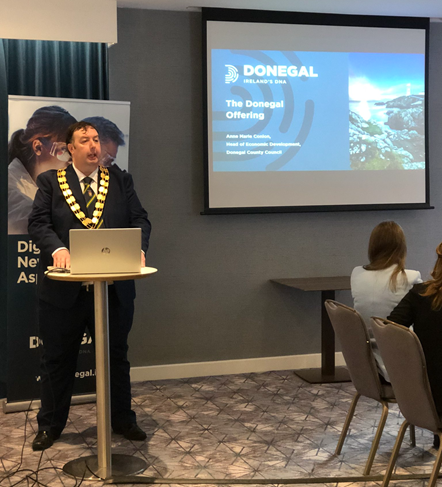