Lifelong resident and community advocate Cllr Marian Spall has become the Mayor of Islington, after being sworn in for 2022-23 at last night’s (26 May) Annual Council meeting.

Cllr Spall was born in The Whittington Hospital, grew up on Hertslet Road in Holloway and has lived most of her life on the Andover Estate with her family.

First elected as Islington councillor for Hillrise in 2010, Cllr Spall has served on the council for 12 years. In that time, she has been an active, senior member of various council committees and groups, including the Community Policy Group, the Housing Scrutiny Committee, the Licensing Committee and the Licensing Regulatory Committee.

Outside of her career at the council, Cllr Spall has dedicated much of her time to her local community. For example, she founded children’s charity Andover Youth and Community Trust, working with volunteers for over 25 years; she has served as a governor for Ashmount Primary School; and she chaired the Tollington Neighbourhood Forum as well many as many other local, resident-led boards and groups.

Each mayor chooses a specific charity to support and raise funds for throughout their time in office. Cllr Spall has chosen The Whittington Health Charity, the dedicated charity for The Whittington Hospital, and The Ronald McDonald Moorfields House, a charity in an eye hospital that has specialist equipment for blind and visually impaired people.

Cllr Spall said today: “I am immensely honoured to be elected Mayor of Islington by my peers. I have loved living in Islington my whole life and I can’t wait to learn even more about the wonderful local community over the next year.

“On behalf of my fellow councillors, I would like to congratulate Cllr Gallagher on all he has achieved in this past year and to thank him for his outstanding dedication and enthusiasm.

“The two charities I am supporting this year contribute so much to life in Islington and deserve every donation and all the awareness we can raise for them. I will put all my energy and passion into working with them to do just that. The Covid pandemic has shown us all just how vital our healthcare organisations are, so I hope the people of Islington will join me in showing our gratitude for their selfless work.”

Cllr Spall takes over from Cllr Troy Gallagher, who served as mayor since May 2021.

Cllr Spall’s daughter Helen will be the Mayor’s Consort and Cllr Gary Heather is the new Deputy Mayor. 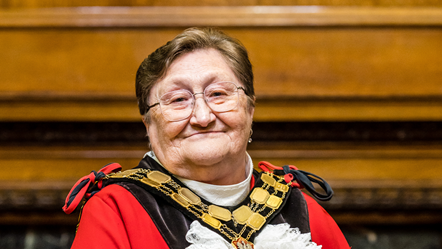 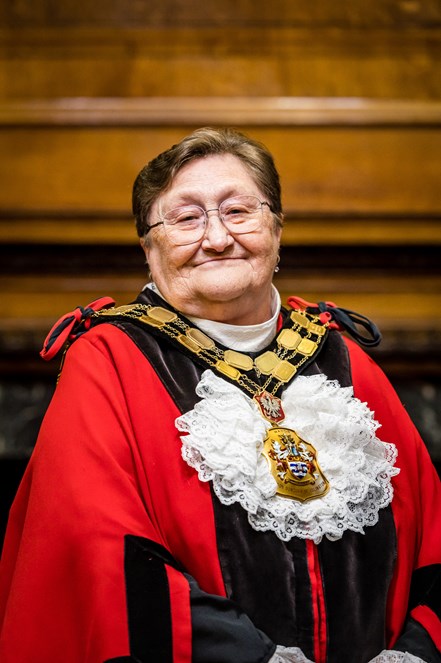 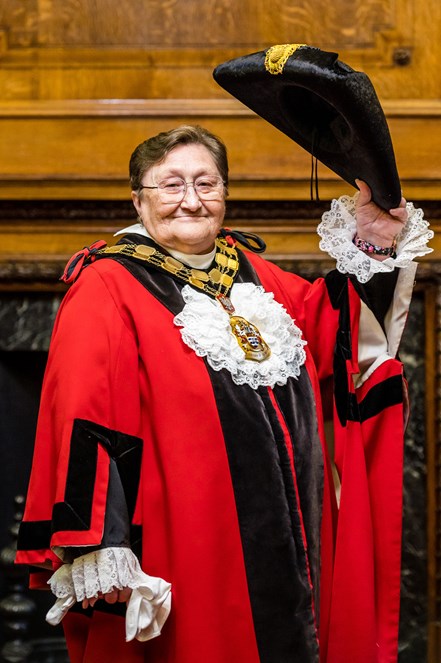 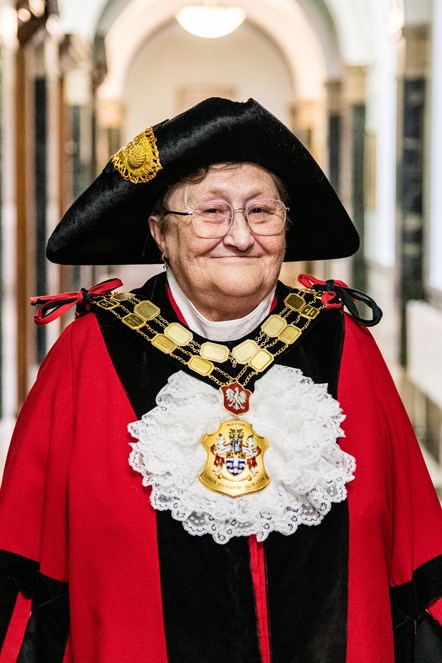