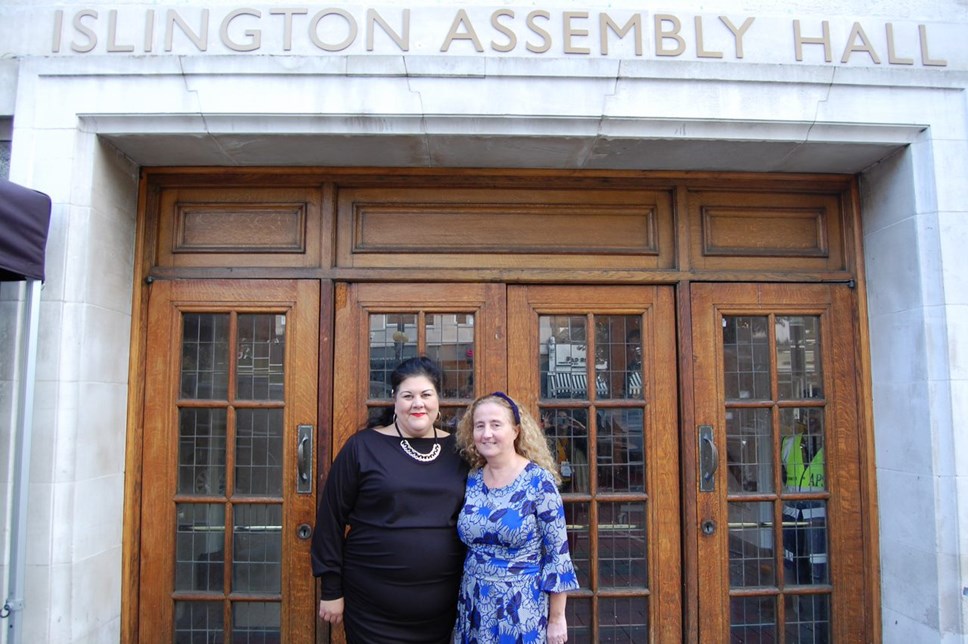 Islington Council has committed to encourage local businesses and organisations to do more to help make Islington safer at night for women.

The pledge comes following a motion at the Full Council meeting (Thursday 26 September), which backs the Mayor of London’s Women’s Night Safety Charter. The Women’s Night Safety Charter aims to make London a city where all women feel confident and welcome at night, with guidance for businesses, charities and councils for better staff training and encouraging reporting of harassment.

Islington Council signed up to the Charter this summer and has appointed Cllr Una O’Halloran, Executive Member with responsibility for Licensing, as a champion within the organisation to actively promote women’s night safety. The Women’s Night Safety Charter seeks to help boost safety for women enjoying the borough’s vibrant and thriving night-time economy or simply travelling in the borough at night, as well as women working in organisations that operate at night.

Although there is less reported violent crime in London at night than during the day, more than 1 in 5 women in London say they feel unsafe in the capital at night. Women and girls are more likely to experience sexual violence, assault and abuse than the rest of society at night.

Last night (Thursday 26 September) the council passed a motion supporting the charter and agreeing to encourage local businesses to sign up.

Actions already taken by Islington to help boost safety for women out in the borough at night include:

“Islington’s vibrant and thriving night time economy is enjoyed by thousands of local people and visitors every day, and we want to keep it that way.

“But, we must also ensure that the 23 per cent of London women who currently say that they feel unsafe at night are just as able as everyone else to feel confident enough to access all that Islington has to offer whatever the time of day or night.”

“It’s unacceptable that 79 per cent of women aged 18-24 said they expected inappropriate comments, touching and behaviour on a night out towards them or their friends. That’s why we will be promoting this Charter to all our night-time businesses to make Islington the safest night-time destination we can.”

“I’m delighted that Islington Council is the latest signatory to the Mayor’s Women’s Night Safety Charter. It makes Islington a flagship destination where women will feel confident travelling, working or going out at night.”

Islington has already made progress with crime at night being reduced in 2018/19 compared to the previous year. However some types of offence including rape, sexual assaults and theft affect women disproportionately more than men.

Further promotion of the charter is also planned via the Pubwatch scheme, business and networking groups, the Safer Islington Partnership and internally to Council Staff.

In October, Islington will be hosting the Live Music Project at the Town Hall for its launch of Safe Night Out. 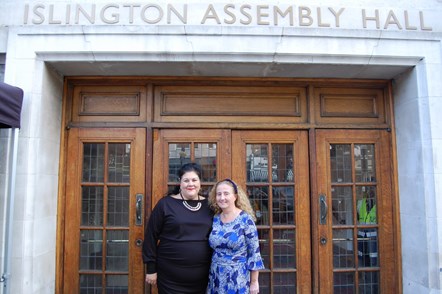