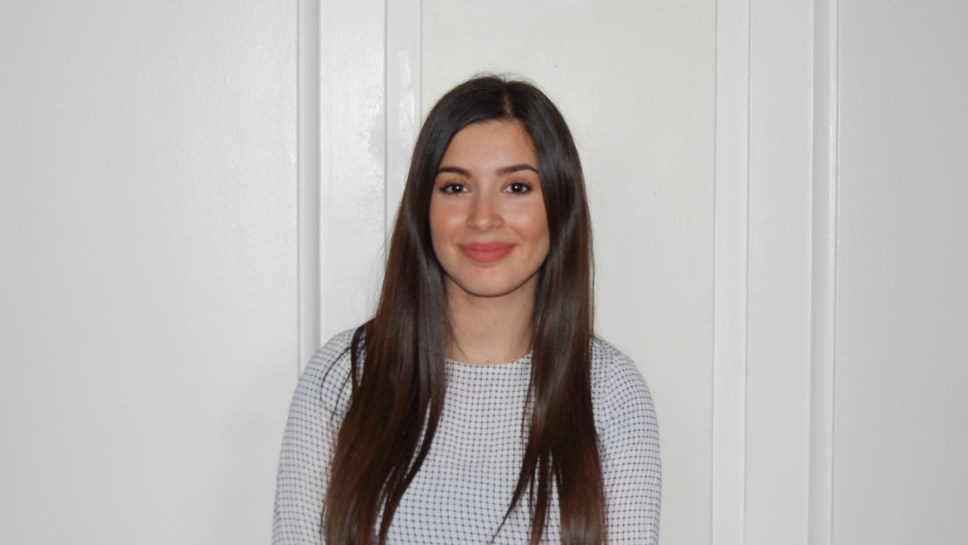 Gulcin Ozdemir has been elected as Labour councillor for the St George’s ward following a by-election on 12 December.

The number of votes cast for the four candidates contesting the St George’s ward seat is as follows:

There were 68 rejected ballots.

The poll was called following a vacancy arising from the resignation of ward councillor Kat Fletcher. 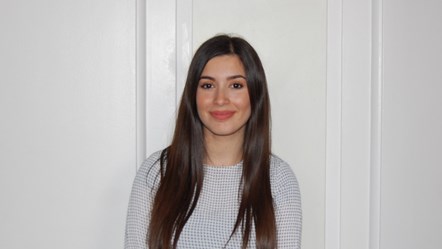